Philippians 3: Surpassing Worth – that I may gain Christ 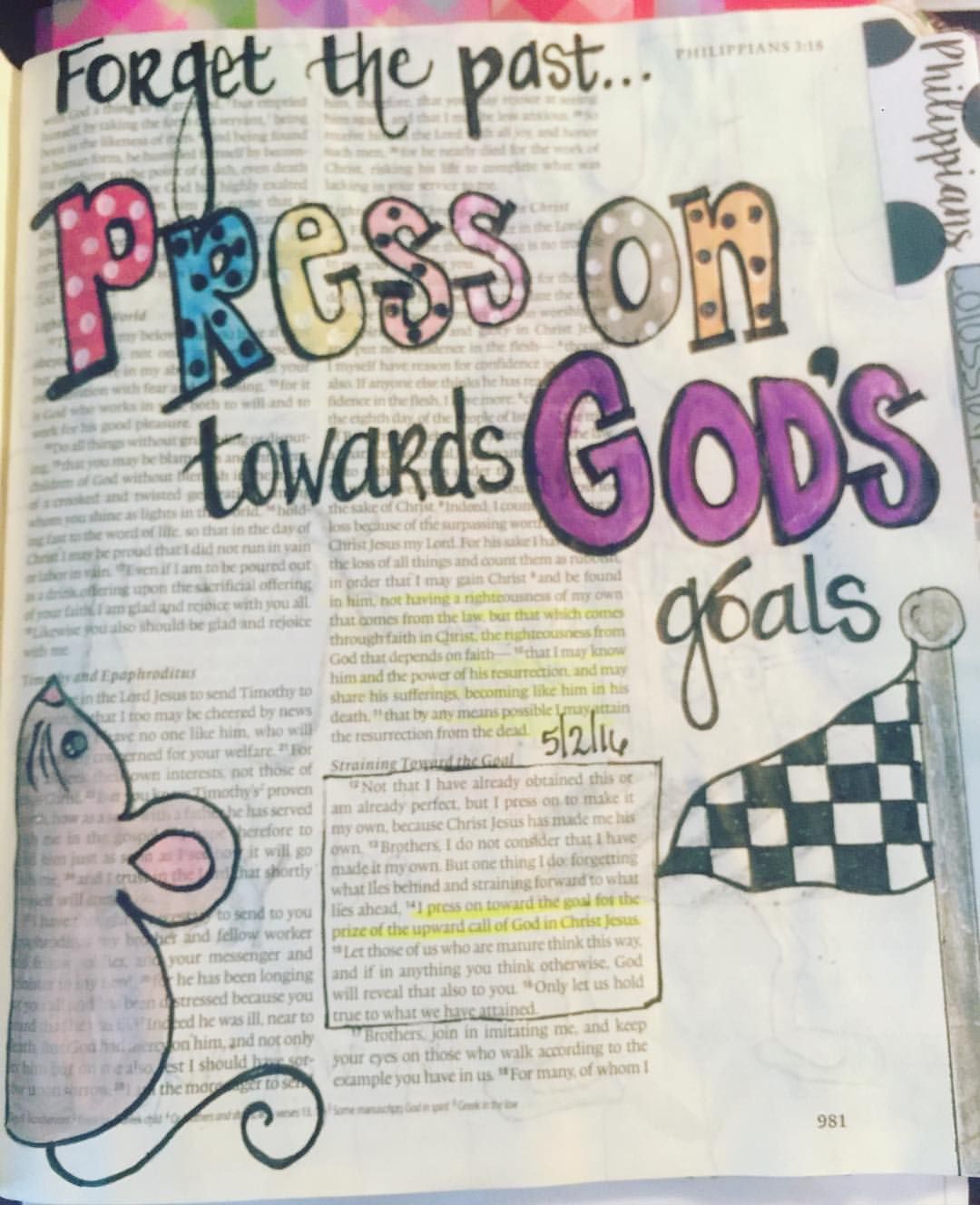 Philippians 3, surpassing worth, that i may know Christ

I want to know Christ—yes, to know the power of his resurrection and participation in his sufferings, becoming like him in his death,  and so, somehow, attaining to the resurrection from the dead.  Philippians 3:10-11

To a Resurrection Lifestyle; 3:1-11.  Paul warns against Judaizers who want to introduce Jewish Law and lifestyle as a basis for Christian living.  Paul considers the things in which legalists take pride to be rubbish, for he has found a dynamic power for righteous living which comes through faith in Christ.  Paul’s reference to “attaining to the resurrection from the dead” expresses his desire to experience the resurrection power of Jesus in his present life, not doubt about his eventual salvation.

1 Further, my brothers and sisters, rejoice in the Lord! It is no trouble for me to write the same things to you again, and it is a safeguard for you. 2 Watch out for those dogs, those evildoers, those mutilators of the flesh. 3 For it is we who are the circumcision, we who serve God by his Spirit, who boast in Christ Jesus, and who put no confidence in the flesh— 4 though I myself have reasons for such confidence. If someone else thinks they have reasons to put confidence in the flesh, I have more: 5 circumcised on the eighth day, of the people of Israel, of the tribe of Benjamin, a Hebrew of Hebrews; in regard to the law, a Pharisee; 6 as for zeal, persecuting the church; as for righteousness based on the law, faultless.

7 But whatever were gains to me I now consider loss for the sake of Christ. 8 What is more, I consider everything a loss because of the surpassing worth of knowing Christ Jesus my Lord, for whose sake I have lost all things. I consider them garbage, that I may gain Christ 9 and be found in him, not having a righteousness of my own that comes from the law, but that which is through faith in Christ—the righteousness that comes from God on the basis of faith. 10 I want to know Christ—yes, to know the power of his resurrection and participation in his sufferings, becoming like him in his death, 11 and so, somehow, attaining to the resurrection from the dead.

To a Meaningful Goal; 3:12-4:1.  Paul focuses his efforts, to “take hold of that for which Christ Jesus took hold of me.”  His goal is to be obedient to God’s will and accomplish it daily.  Each of us  has a similar calling, and maturity involves commitment to doing God’s will.  This goal-oriented living is contrasted with that of those whose mind is “on earthly things.”  All who look eagerly and expectantly for Jesus to return will never be deceived by empty earthly values.

12 Not that I have already obtained all this, or have already arrived at my goal, but I press on to take hold of that for which Christ Jesus took hold of me. 13 Brothers and sisters, I do not consider myself yet to have taken hold of it. But one thing I do: Forgetting what is behind and straining toward what is ahead, 14 I press on toward the goal to win the prize for which God has called me heavenward in Christ Jesus.

Following Paul’s Example
15 All of us, then, who are mature should take such a view of things. And if on some point you think differently, that too God will make clear to you. 16 Only let us live up to what we have already attained.

17 Join together in following my example, brothers and sisters, and just as you have us as a model, keep your eyes on those who live as we do. 18 For, as I have often told you before and now tell you again even with tears, many live as enemies of the cross of Christ. 19 Their destiny is destruction, their god is their stomach, and their glory is in their shame. Their mind is set on earthly things. 20 But our citizenship is in heaven. And we eagerly await a Savior from there, the Lord Jesus Christ, 21 who, by the power that enables him to bring everything under his control, will transform our lowly bodies so that they will be like his glorious body.

Q.  What goals are you committed to in your life?  What, using Paul’s criteria in this chapter, would characterize “mature” goals?